Shelby County R-IV School Board Look to Toward Next Project

The Shelby County R-IV School Board was updated on COVID-19, the South Shelby Elementary School and talked about financing for upcoming projects during its regular meeting on Wednesday, Dec. 9 in the middle school library.

He hasn’t talked to Ryan Schwada lately but the storage building could be delivered soon. He said concrete could possibly be an issue but he would follow up on that.

Podium, which shows the class composites from past years, has been a very popular thing so far.

Clawson talked to the City of Shelbina about the wastewater issue. The City said the window was still open to work together on this. $175,000 costs for lagoon costs to raise the levels, the lift station, full discharge process, and then taking it to Shelbina. Depending on how much they get from the grant will determine how much the cost will be to the district.

Clawson suggested using MoDOT right-of-way and not private property as the way to go with the line.

Clawson said the district is doing decent. Although they don’t have any contact tracing, they have kids home at this point.

Maddex said he has seven in formal quarantine at the high school. As far as the mask mandate they started off with 75 to 80 percent of kids wearing them. Now they are down to about 60 percent. Kids are telling Maddex that they are around each other at Ayerco in Shelbina, and together in practice. Others feel it’s a violation of their rights.

He’s guessing they are at 75 percent of the kids wearing masks. He said it’s based off of what their relatives, brothers and sisters in high school are doing. We are fortunate we don’t have to do the contact tracing at this time.

Shelbina Elementary Principal Katie Stueve reported that they are at 98 percent of the kids wearing them. She said they have three kids not wearing them. Stueve has received parent feedback. One parent said they felt their kid was being segregated because the parent chose for them not to wear a mask. There are other issues where kids with allergies aren’t wearing masks. The teachers are doing a great job, according to Stueve.

A lot of the staff members said it’s going better than what they thought it would be. She said some kids have experienced dizziness and headaches while wearing masks.

She said they have a lot of kids quarantined at this time. Many times parents are just trying to be careful in these situations. There are more kids gone that quarantined at the elementary.

She said that if they can get by without getting a substitute teacher, they do it by other staff members filling in where they can.

Maddex said he will have some parents that will be shocked to find out their kid hasn’t been wearing masks at the school.

Board member Scott Gough asked why they did this if half the kids weren’t wearing masks. Bowen said there were 10 masks at the basketball game on Tuesday night.

Board member Kevin Glover said it was a pro-active step that they took.

“It’s not real to them. It’s great we didn’t have any cases, but if we did have cases they might take it more seriously. If we get a nationwide mandate, that will obviously change our approach, Clawson said.

Clawson pointed out that they are following DESE’s regulations. He said teachers are preparing for kids who will be there and for others that will be learning at home.

Clawson said this is unsustainable, we need an end in sight. He thinks there will be a high turnover rate with the teachers.

Katie Stueve reported that teachers are working hard to make sure they are meeting the needs of the students. They alternated lunch times so that students can eat in the lunchroom every other day. A lot of the teachers like to have lunch in the classroom because it is more relaxing.

Stueve mentioned the music program that took place on Thursday at the Hawkins Theater. It will be recorded this year. They are trying to put more things online. An Apptegy meeting was held for administration and Mr. Hays on November 19th. A follow up meeting was on December 1st. Apptegy is a school marketing and website compliance company that helps to develop custom apps, websites and tools to build a school’s digital presence. Apptegy uses Thrillshare which brings all school communication together into a single mobile app. Once our school stories are shared it can be sent across our school website, mobile app, Facebook, Twitter, etc.

South Shelby Middle School Principal Curt Bowen reported that basketball is about to come to an end. “We announced last night we are something like 25-2 overall record combined. All the home games have been on Facebook live. NFHS is another thing a lot of games are on.

On the transportation side, bus inspections are set for March 18. He has talked to Darren Shrum about this. “I think we would be ready for inspection today.

South Shelby High School Principal Tim Maddex said that they will be able to have the ACT test Saturday. They are moving the Basketball Senior night to Dec. 19 against Clopton.

The Christmas concert will be held Friday morning at the Hawkins Theater. Maddex thanked the Shelbina Arts Council for everything the members have done.

The Scholar Bowl will be getting underway soon. He said they will be having some kind of virtual tournaments coming up.

He said there are several events taking place through January. He gave kudos to the teachers for preparing students as well as they have under the circumstances. He also gave credit to the custodians for all their work as well.

Michael Purol said they are getting closer but still have a ways to go. He said sub-contractors are fighting quarantines and things of that nature. They talked about getting some work done in the gymnasium, kitchen and restrooms over Christmas break.

Purol said they received the O&M manuals on equipment and how to maintain it. That allows them to get training scheduled for the equipment. At the progress meeting on Monday, they scheduled that for Jan. 4 and 5.

The air conditioning unit in the kitchen is fixed, but Purol said they really haven’t had an ideal way to check it. He said a thermostat is also being installed. There were people at the school to look at the water issues in the elementary. The original leaks in the gym have been identified and have been added to the list to be repaired. Purol said they felt everything would get punched out over Christmas break with training ready to go with staff coming back to school. Purol was also told the generator is working 100 percent correct, and he is just waiting for the test reports.

Tom Pisarkiewicz of L.J. Hart & Company was on hand to talk to the board about numbers for a lease financing project. The cost of borrowing right now is very cheap.

They are basically going to continue how they have been doing it. There was a motion to approve with the mentioned changes.

The board approved building payments for the South Shelby Elementary. It approved a payment for $16,926.23.

Clawson went over several items that are being donated to the City of Clarence before the auction.

They agreed to donate the properties to the City of Clarence. The City was fine with the buses staying. The City can’t sell the property for five years. The School District has the right of first refusal. The City can’t operate it as a school. There was a question as to whether it was donated to someone else, could it then be used as a school. A motion was approved to accept the contract and terms as agreed to.

In executive session the board:

•approved a motion to accept the resignation of Charlene Brengle effective Jan. 4th 2021.

•approved a motion to accept the resignation of Ashley Fohey as the Middle School Softball Coach at the end of the 2020-2021 school year.

•approved a motion to hire Adam Roush for employment as a full time bus driver including other assigned duties as listed on the contract for the remainder of the 2020-2021 school year.

•approved a motion to approve the donation of the property of the Head Start Building to Douglass Services Head Start.

•approved a motion to approve McKinstry as qualified providers for Performance Contracting and Construction Management as Agent (CMA) Services. They are looking at the parking lot and HVAC for the high school? Building.

•went over program and data evaluations as presented.

•approved minutes from previous meetings, bills and payroll as presented. 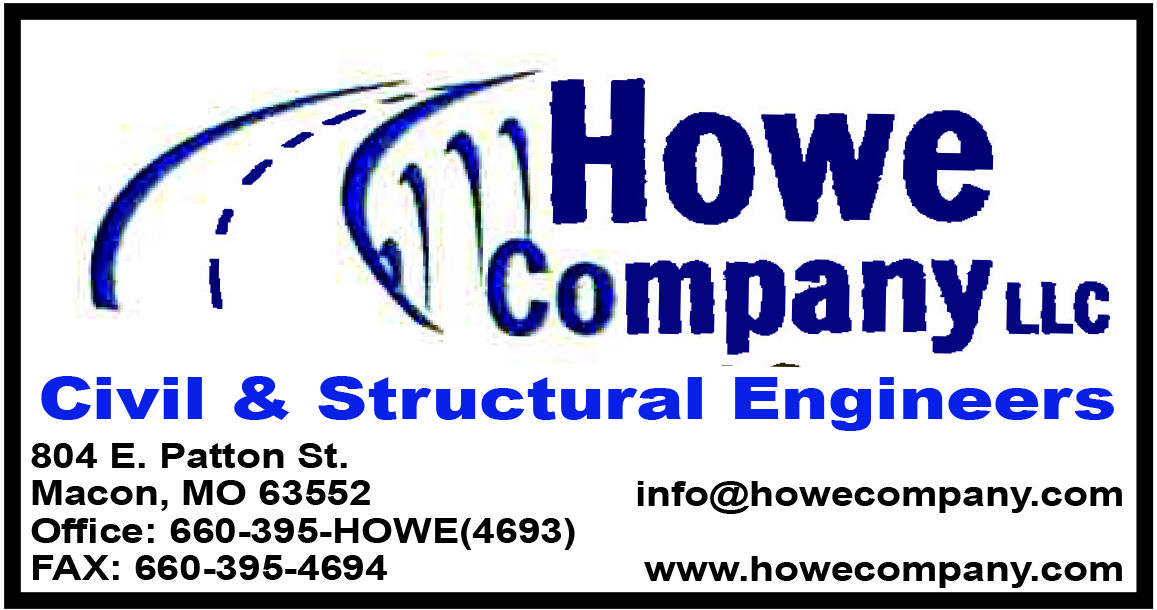 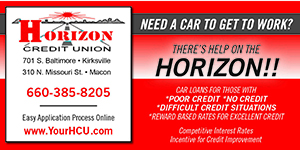 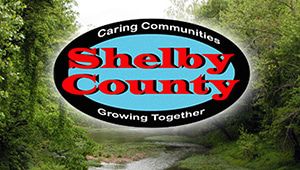